In the 1920s, an African safari holidays became “the thing to do” among wealthy Britons and Americans. But wealthy travellers, even those in search of adventure holidays, were not willing to sacrifice comfort or luxury. From electric generators, to folding baths, and cases of champagne, travellers were afforded every domestic luxury while on their adventure holidays.

Use of shepherd’s huts by farmers reached a peak in the late 19th Century and dwindled in the 20th century with the advent of mechanised farm machinery and electric power reaching even remote farms. Their use persisted in some northern counties in the United Kingdom, particularly Westmoreland and Northumberland, where the terrain of the uplands supports little else but sheep farming.

Here at Cwt Gwyrdd we offer a “barn style” Pod, a Bell Tent and a Shepherd’s Hut.

Our Shepherd’s hut has a king size bed with storage underneath for cases and a large pull out draw for clothing. The kitchen area has a small sink with hot and cold running water, storage cupboards and a two ring hob with grill and oven.

Under the window is a semi circular fold down table with two chairs. At the far end is a small log burning stove and easy chair. There is a feeling of calm for people to de-stress chill out and relax! 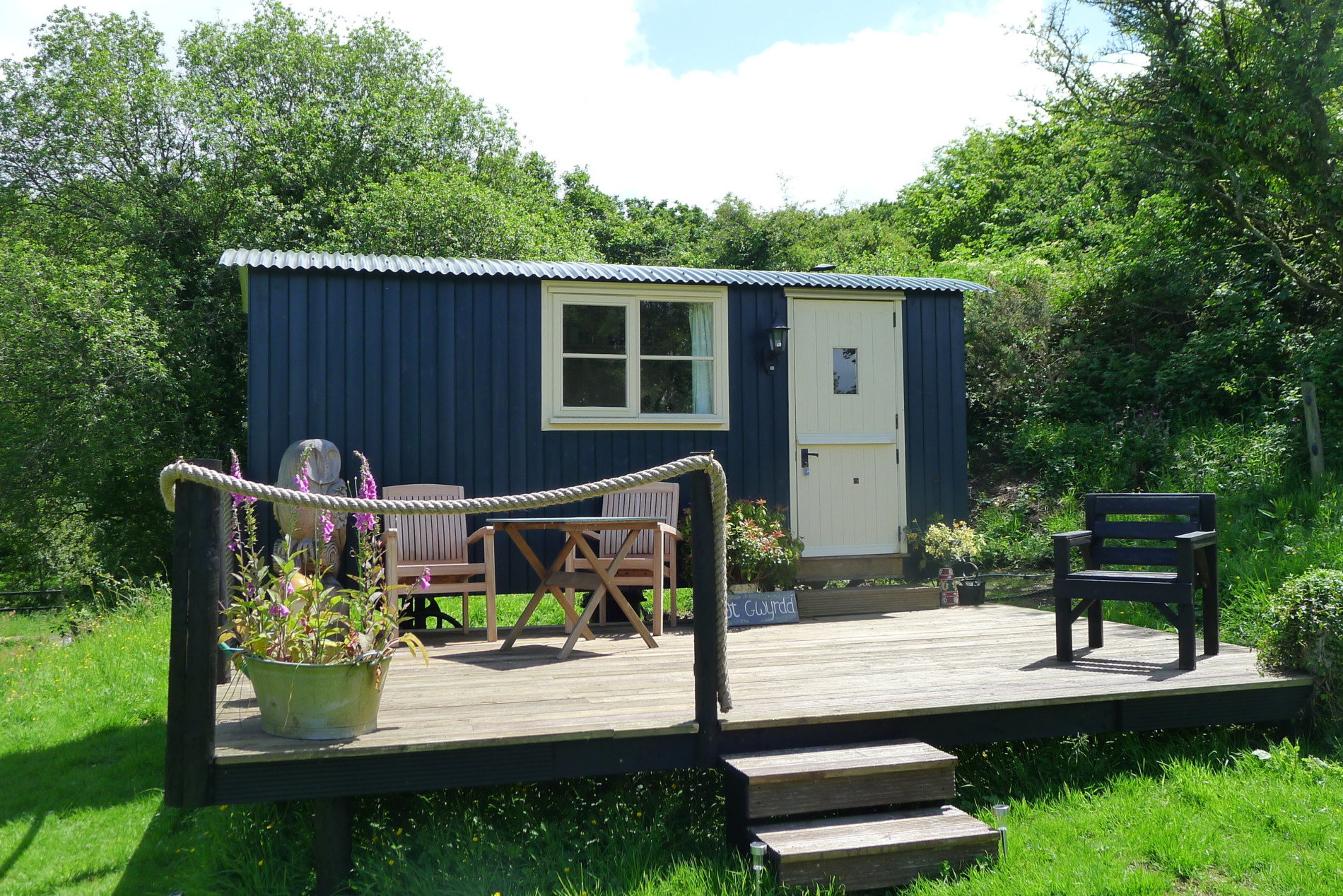 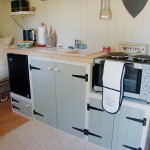 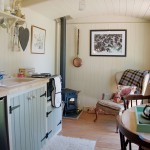 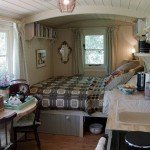 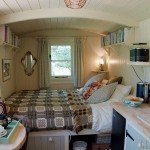 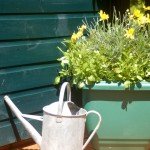 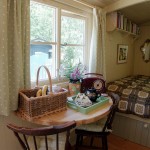 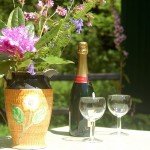 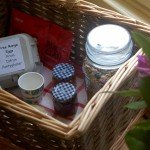